Main Mechanisms Of Action Of Polyprenols 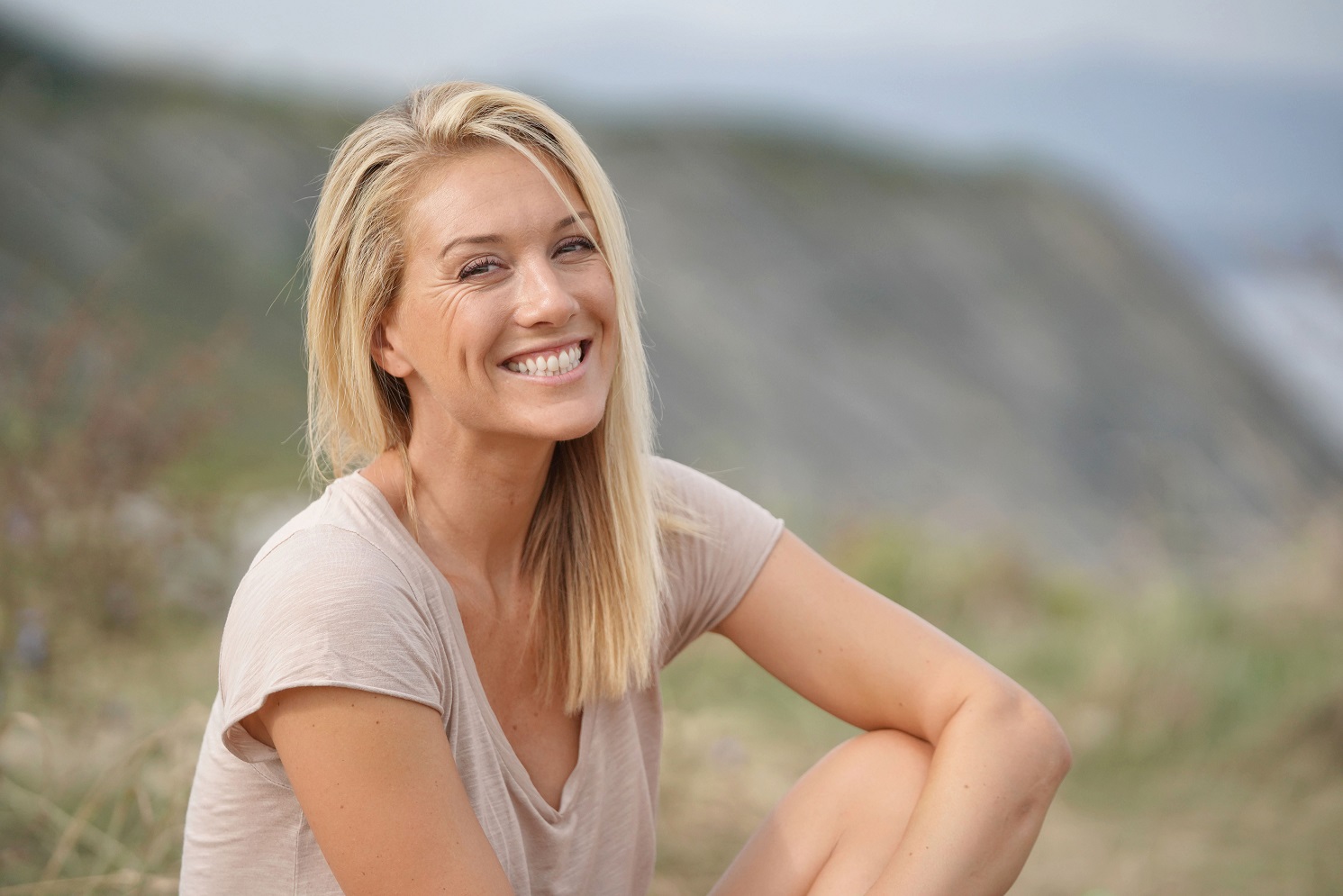 Polyprenols activate the type of white blood cells that surround and kill harmful microorganisms, remove dead cells, and stimulate the action of other cells and tissues found throughout the body, especially in the blood, connective tissue, spleen, liver, lungs, bone marrow, and lymph nodes. They are your inside out protection. 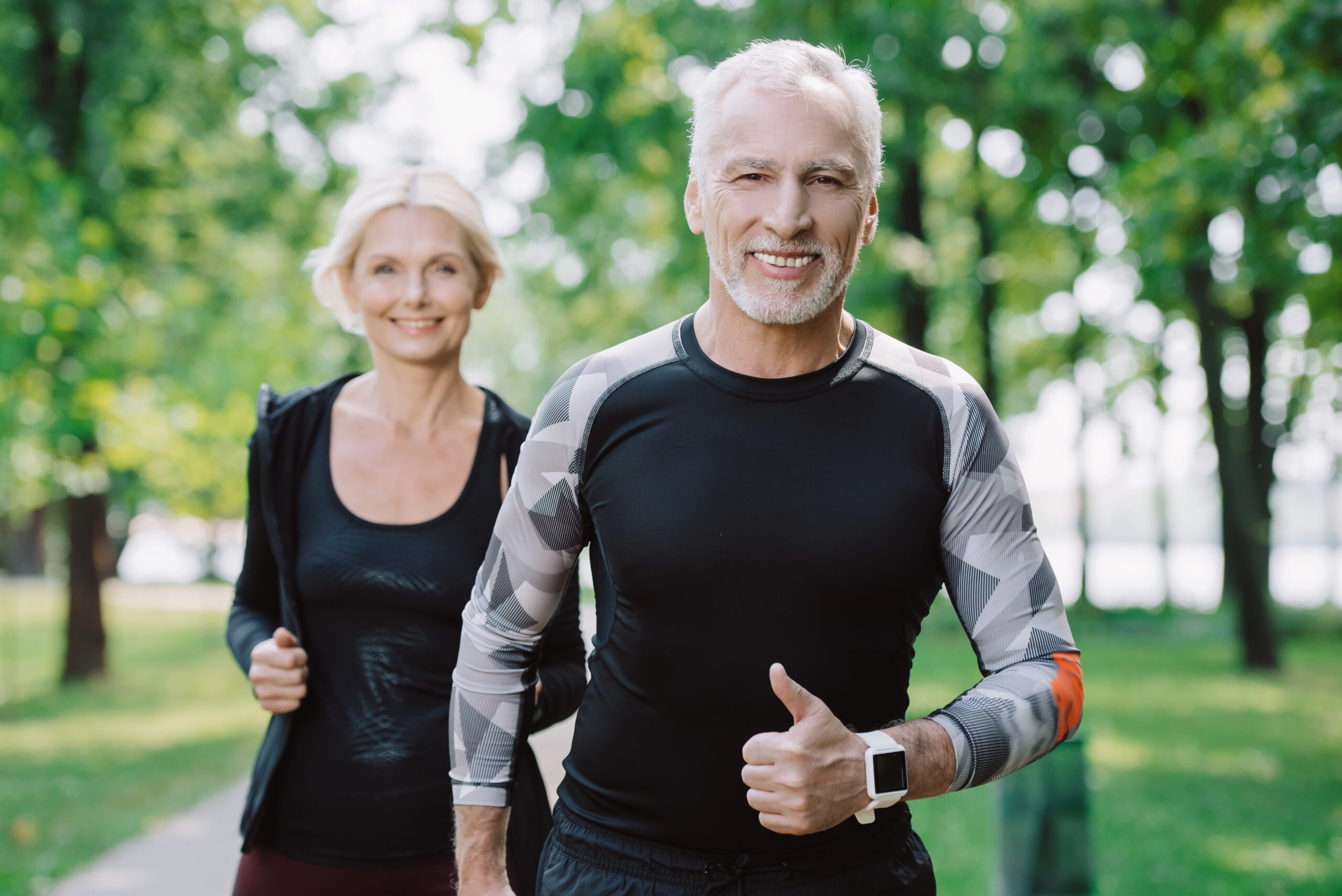 Polyprenols inhibit virus replication by raising number of special proteins that are released by our cells in defense against intruders. They also halt the processes of nerve cells damage. Polyprenols are essential to those with neurological problems that are associated with aging or disabling diseases of the brain. 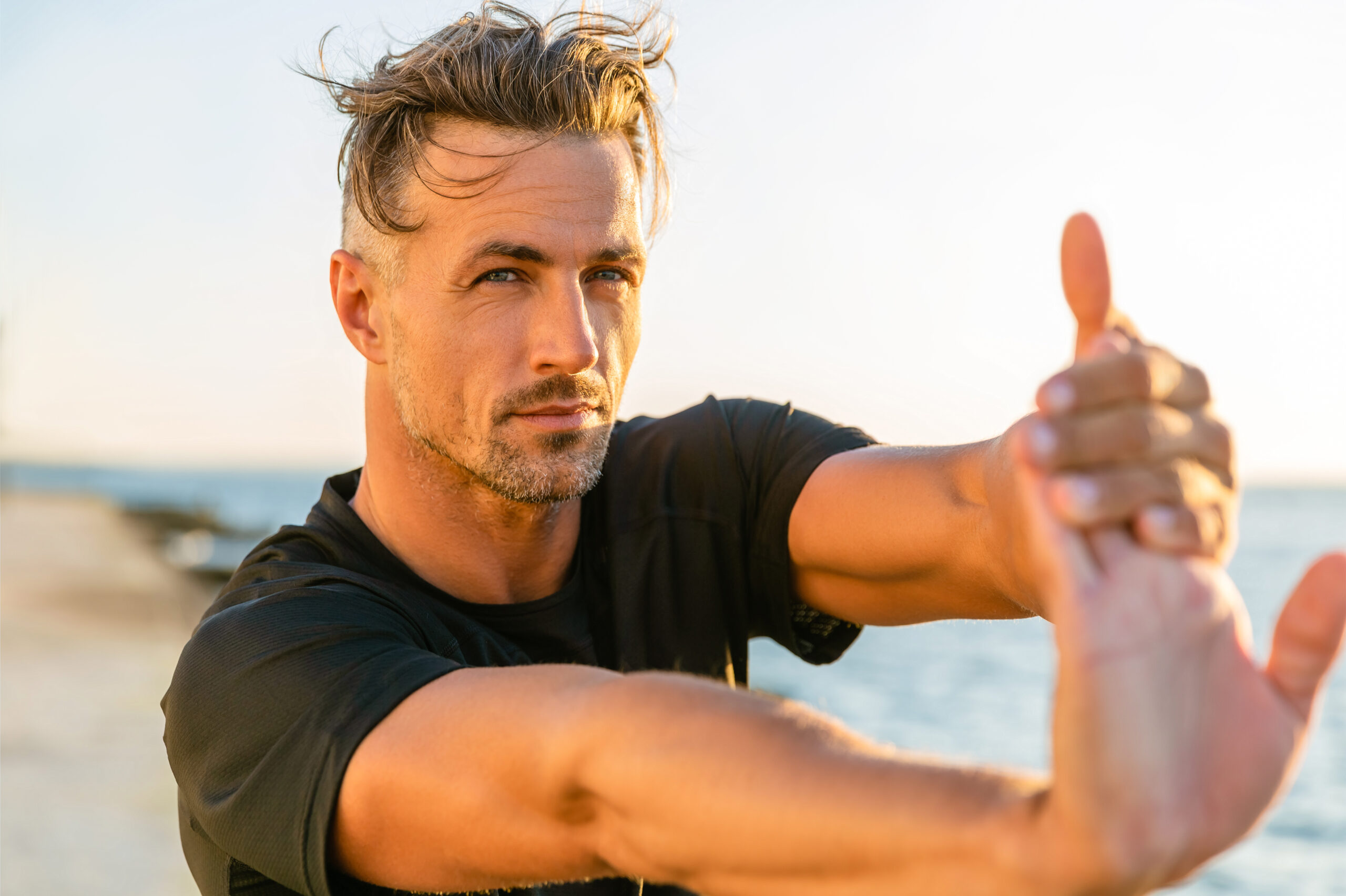 Our liver is the most capable organ in terms of regeneration. Polyprenols act at the tissue-organ level by improving liver function, increasing its resistance to toxins, and normalizing the course of inflammatory processes. Polyprenols are also known to protect the liver by stimulating the rapid regeneration of its damaged areas. 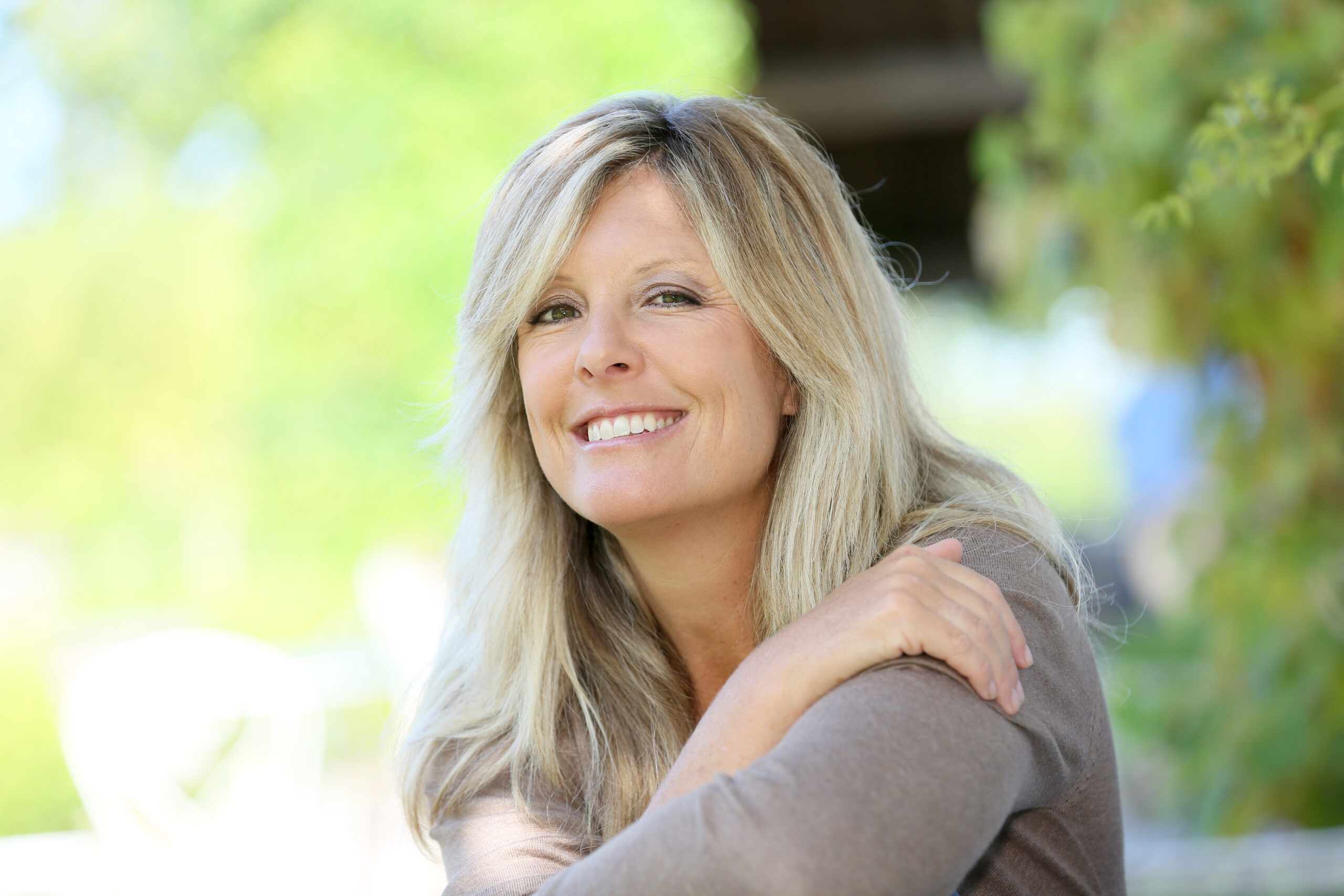 Polyprenols when taken orally neutralize the negative effects of free radicals on the cells of the body, inhibit the aging processes, and without them, presented in the form of dolichols, normal course of fat and protein metabolism is impossible. Polyprenols repair damage caused by oxidative stress to our cells and tissues.

* The statements made on this website have not been evaluated by the FDA (U.S. Food & Drug Administration). The products sold on this website are not intended to diagnose, treat, cure, or prevent any disease. The information provided by this website or this company is not a substitute for a face-to-face consultation with your physician, and should not be construed as individual medical advice.

The city where our manufacturing partners Art Life create our products and where polyprenols are produced out of coniferous branches is called Tomsk. It is located in Siberia, one of the coldest places on Earth, where temperatures in winter can fall as low as minus 58ºF.

City of Tomsk was founded in the year of 1640 as a military fortress. But at the end of 19th century Tomsk started to become one of the major scientific, educational and enlightening centers of Siberia with the first university opening here as early as 1888.

Today Tomsk is a large educational, research, and innovation center of Siberia. It is a home to 9 universities, 15 institutes for scientific research, 6 business incubators, a technology development special economic zone, as well as more than 25,000 organizations and companies.

Currently, Tomsk is ranked fourth in Russia for the number of professors possessing a doctoral degree, and third (after Moscow and St. Petersburg) with the number of students per 10,000 inhabitants, and in the enrollment of youth in higher education programs.